A rich combination of Vitamins B, E, and C nourish the skin to visibly improve the appearance of enlarged pores, uneven tones, and fine lines. This water-based formula replenishes moisture levels with Hyaluronic Acid and creates the perfect canvas for makeup application and a radiant glow.

Natural sugars and vitamins E and K will continue to hydrate and smooth the appearance of the delicate skin around the eyes. Complex of botanical extracts: Aloe, Shea, Avocado, Cucumber, Coffee, Eggplant, Jojoba, Basil, Turmeric, Ginger.

I am so happy to inform you all that my new book Her Floetic Potions 2:Rising Through Nation Building, is finally published and available now. Last year I released part I which was my very first time taking such a huge leap of faith on accomplishing my dreams. Part 2, I wanted to publish a piece that represented something bolder and much more detailed. When I think of a lion, I think of pride, tribal, conqueror and strength. This journey touches on a bit of everything including healing, history, life, love, motivation, heartbreak and more. Join me.

We just love to shine! 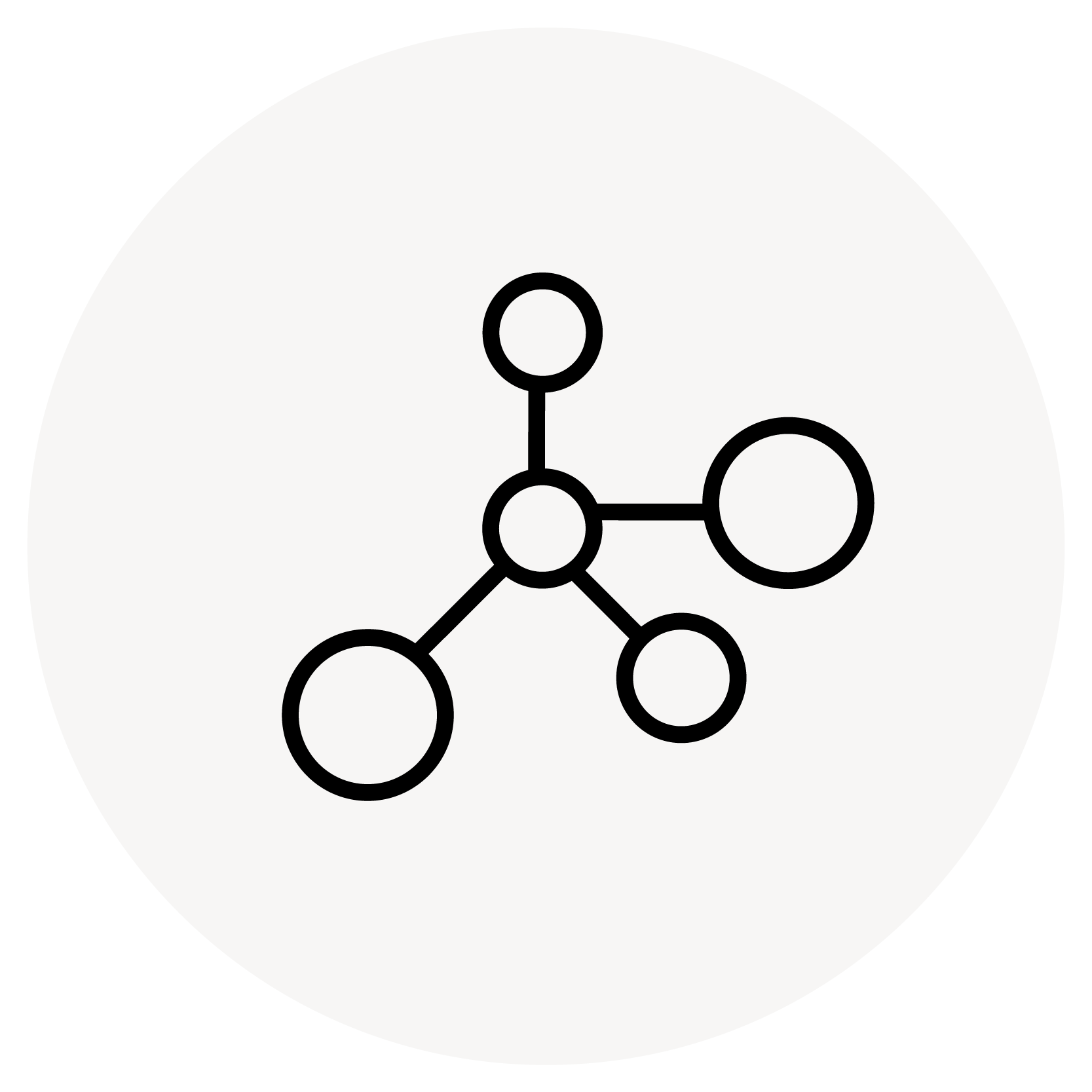 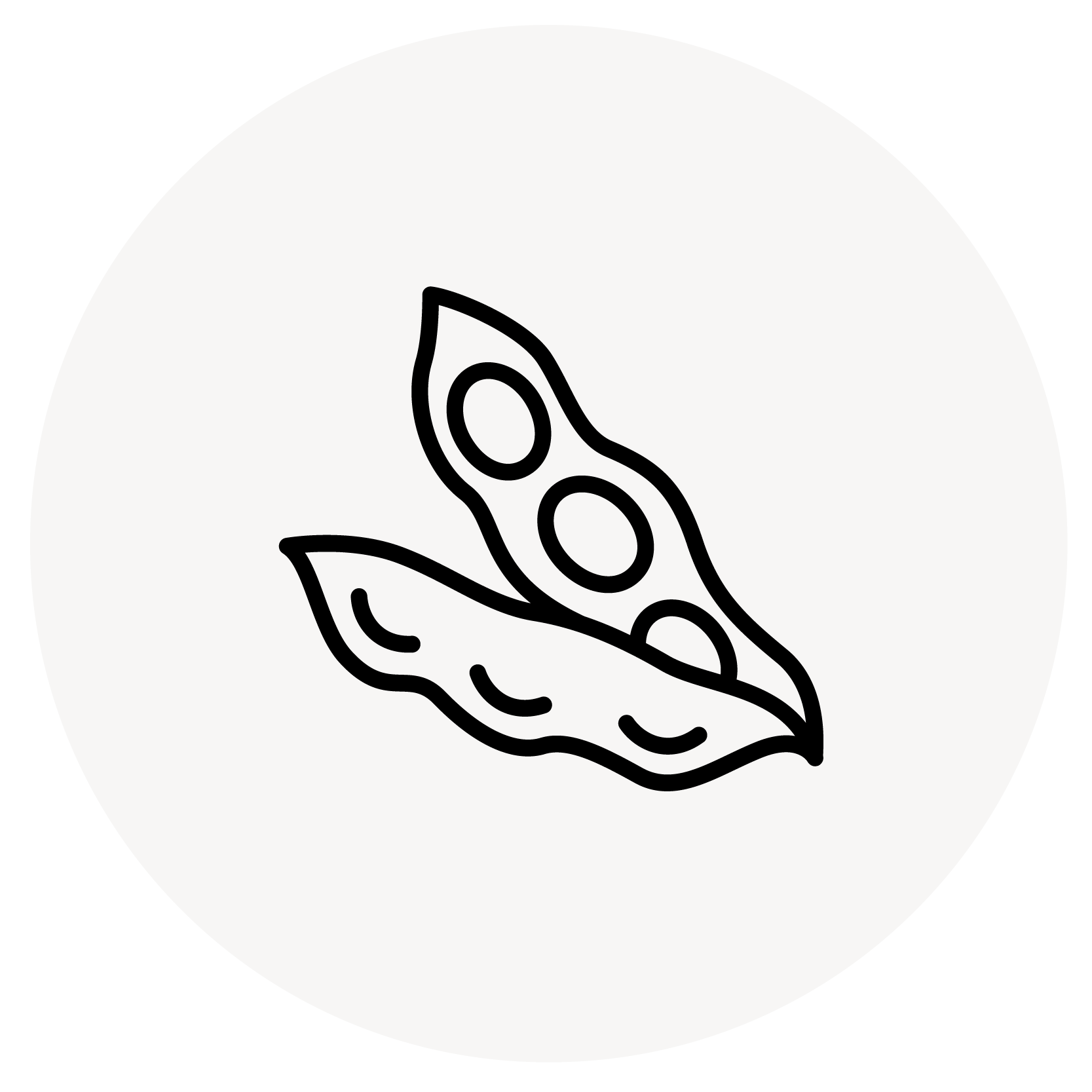 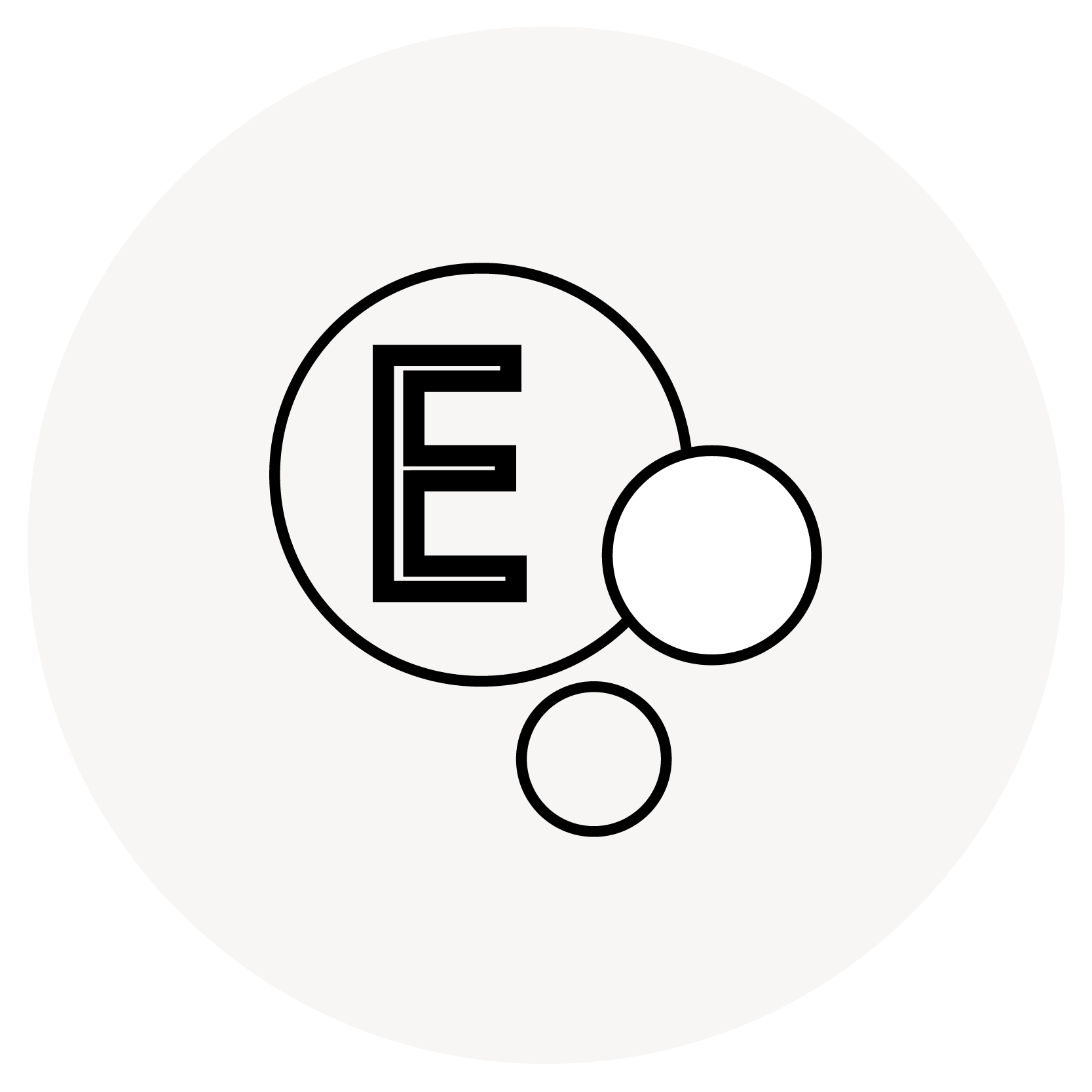 Yuzu-scented serum for the scalp and hair.

Castor Oil
Sodium Bicarbonate
Vitamin E
Brightening face & body scrub for smooth, moisturized skin
KEY BENEFITS
Gently exfoliates away impurities
Deeply nourishes and moisturizes for a soft, silky feel
Improves appearance of dull, stressed skin
Instantly rejuvenate with our clean and green face and body scrub made from our blend of nourishing vitamins and fruit extracts. The aroma of vanilla, coconut and anise is sweet and soothes the skin during exfoliation.

This luxurious scrub contains no plastic microbeads, which are not only abrasive, but also not eco-friendly. Instead, we use sodium bicarbonate and jojoba esters that dissolve in water and break upon application providing a much gentler exfoliation for a refreshing, softer feel.

Typically, after exfoliation, skin tends to feel raw and dry. But once our face scrub is rinsed, the castor oil left behind leaves skin feeling smooth and moisturized. Our renewing fruit extract complex helps soothe and calm skin after exfoliation and helps fight the appearance of aging.

Nighttime moisturizers are taking over the marketplace and redefining the meaning of beauty sleep. This lightweight smoothing cream visibly rejuvenates skin texture, nourishing the skin with the abundance of vitamins.

The luxurious cream not only visibly firms and lifts, but also helps even tone. Paeonia Flower cleanses for a radiant and dewy glow.

Enriched with our exclusive natural lavender scent, this cream enhances the skin’s ability to recharge during the nightly resting process.

Three months ago an Emergency Medical Technician was murdered in Louisville Kentucky. The victim, Breonna Taylor laid sleeping in her bed when police forced their way into her apartment with a no-knock warrant.

During the commotion of the break in police fired at Taylor and her spouse over twenty times. Breonna was struck at least eight times which resulted in her untimely demise. The shooting of an innocent law abiding citizen left community members shocked, outraged and confused. The three officers that contributed to Taylor’s death has not been fired nor charged for the crime.

On June 11 2020 the Breonna Taylor’s Law was passed. The law strictly prohibits no-knock warrants. While many celebrated such an enormous victory on the road justice, millions of people around the world feel that it is not enough and justice may not be served until officer Jonathan Mattingly, Brett Hankison and Myles Cosgrove are charged and convicted of murder.

Just last week the world was highly concerned about the virus known as Covid-19. Today we are literally in an American war with police officers from state to state. Millions of American citizens as well as international people are watching and standing on the front lines of nationwide protests and riots in response to the untimely death of George Floyd, which occurred May 25 2020 in Minneapolis, Minnesota. The murder of Floyd was captured on cameras of many bystanders and it quickly went viral.

Following the shock of seeing the death of an All-American football/basketball star repeatedly on social media as well as news reports sent almost the entire United States into an uncontrollable rage. Anger erupted and cities across America were set ablaze. It seems as though the coronavirus is the last of our worries as we witness American citizens go toe to toe with police officers in the streets. The fires began in Minneapolis where businesses and buildings burned to crisp. One of those buildings set to flames was the Third Precinct where accused murderers of George Floyd worked including ex-officer Derek Chauvin. Soon after the third precinct was destroyed, five hundred U.S. National Guards were sent to Minneapolis in order to control the chaos.

It is very clear that the people of America are tired of Black lives being cut short at the hands of white supremacist cops and citizens of America. Black and brown people in this country do not feel the love and freedom that was promised to us. Instead we are stuck with extreme violence, PTSD and mental illnesses due to the suffrage imposed on our lives since birth. The cycle has been exhausting. And because we had a major hand in building the United States, many believe it should be destruction in order to rebuild but in a completely different way. A way where there’s no privilege given above the next. The fact that Black people are only seeking equality and not revenge is appalling at this point considering how much we’ve loss and how many of our loved ones we’ve had to bury. Enough is enough.

An EMT worker named Breonna Taylor was shot eight times while in her home. Taylor was a first responder and beloved by her family and community. She was a hard-working American citizen. The police arrived at her residence with a no-knock warrant without identifying themselves and that’s when Taylor’s spouse began to fire his gun, protecting their home as he thought the unknown intruders were there to burglarize or harm his family. Police fired back, fatally striking Taylor and wounding her spouse. The major issue with the entire shootout was, Taylor’s home was not the intended target. The officers broke into the wrong residence and to make matters worse, sources are confirmed that the suspect they were searching for had already been arrested and in police custody. Breonna Taylor’s death is unacceptable on so many levels and the people are tired of mourning.

Silence at this time is a crime. We are in a state of emergency and the revolution can not be stopped by any one. The cries of the fallen and forgotten are loud and clear from city to city and state o state.

The world watched as the tragic death of George Floyd unfolded on video. Floyd was a native of Houston, Texas and a high school football star for Jack Yates Senior High where he played the position of Tight End. The city of Houston had undeniable love for Floyd and always remembered him for his amazing talent on the football fields back in the day. Those great memories have now been tainted by a nightmare of images lingering in the publics minds of Floyd taking his last breath on camera.

The man caught on tape choking the life out of George Floyd is a now former Minneapolis Police Officer by the name of Derek Chauvin. Chauvin appears to be intentionally cutting off the circulation of Floyd as Floyd begs for mercy for at least five minutes. Recent photos are re-surfacing of Chauvin wearing a white supremacist hat as you can see below:

Minneapolis Police were responding to a call that a man was attempting to commit forgery via a check. According to the officers on the scene and caught up in this whole situation claimed that Floyd was resisting arrest which then lead to excessive force and restraint. On one of the videos of the heartbreaking scene you can clearly see at least four MPD officers on top of Floyd as he lay there crying and pleading for air. The video shows him calling out to his mother for help. It appears as if Floyd had an eary feelinh that it was indeed his last day on earth. Something we’ve seen far too many times throughout history. Ultimately the officer who played the biggest part in the death of Floyd is none other than Derek Chauvin, who held his knee on George’s neck for nearly ten minutes without any concern that he was being filmed and many witnesses screaming for him to release the victim from his death hold.

According to other sources, Floyd had relocated to Minnesota for career purposes which is all the more reason for the public’s confusion during this untimely event. Minneapolis Mayor Jacob Frey held an intense press conference announcing his dissatisfaction with the four officers and that all four police officers had been fired. Mayor Frey admitted that untrue statements and accusations had been allegedly made by the officers in regards to George Floyd. The death of Floyd has since then sparked outrage in communities around the world on Tuesday and especially in Minneapolis. See video below as citizens protest throughout the streets seeking justice for yet another victim of police brutality.